It’s the season for ‘rhubarb’ 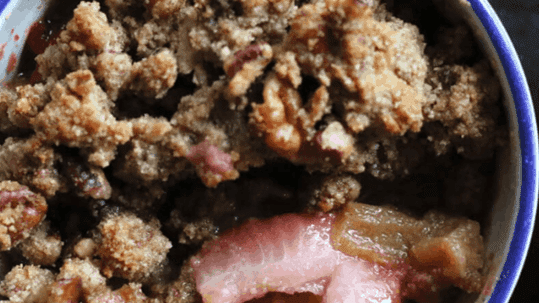 Notes
No Ramekins, Bake in an oven-proof dish, pan or pie plate instead.
No Rhubarb, Use blueberries or raspberries instead.
Serve it With, Natural Greek yoghurt, coconut yoghurt or whipped cream. 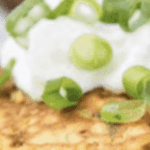 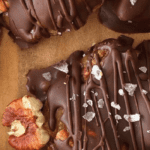 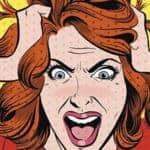 Are your hormones driving you wild? 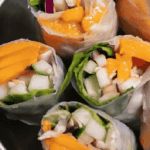 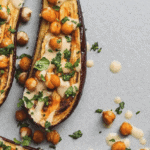